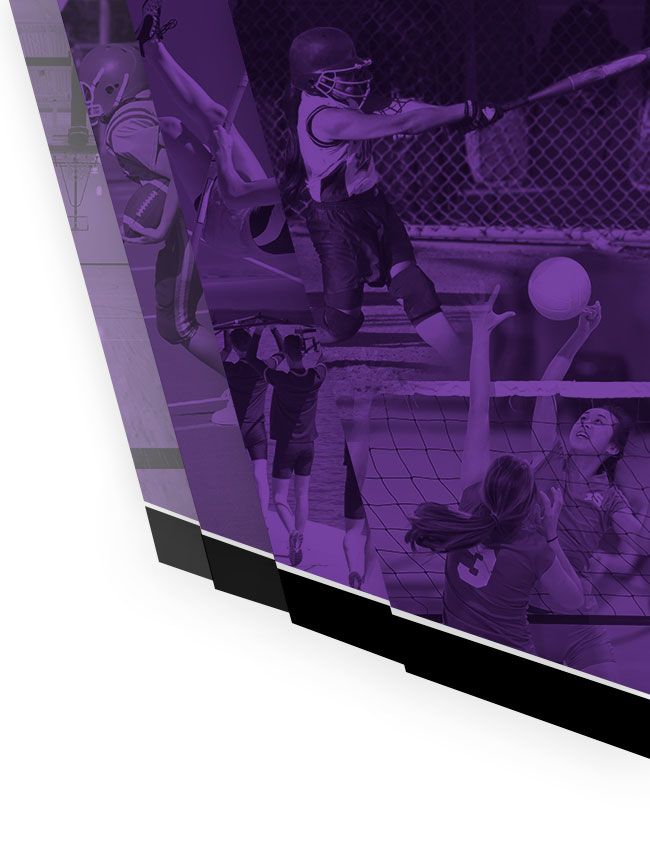 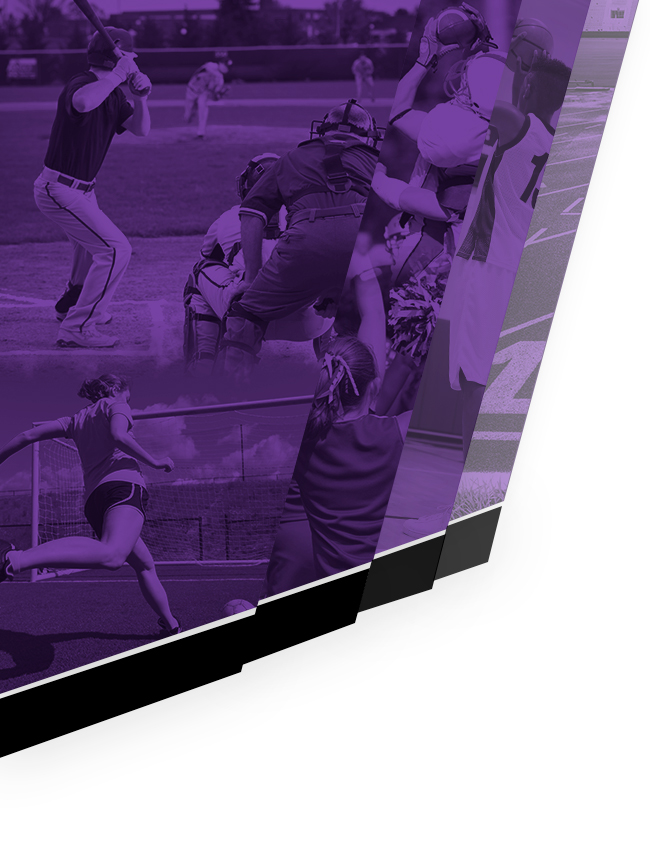 The Boys Varsity Soccer Team took home a big 3 – 2 victory over conference opponent Logansport, away from home, this past Saturday.

Logansport struck first with a nice header off of a corner kick, but were unable to find the back of net the rest of the game, outside of a questionable P.K. midway through the second half. The Bearcats Responded quickly as Clark Bailey found a streaking Jack Byrnes cutting through the 18. Jack then buried home a Top Shelf finish to equalize the game. It didn’t take long for Central to take the lead as Clark Bailey found another of his teammates, this time his brother Nathan. Nathan used some great footwork to beat the last man and then tucked his shot away in the corner to put his team up 2 – 1. A little later in the second half, Jack Byrnes cut his way through the Logansport midfield before finding Clark Bailey who did the rest by beating 2 defenders and the goalie to put away the game.