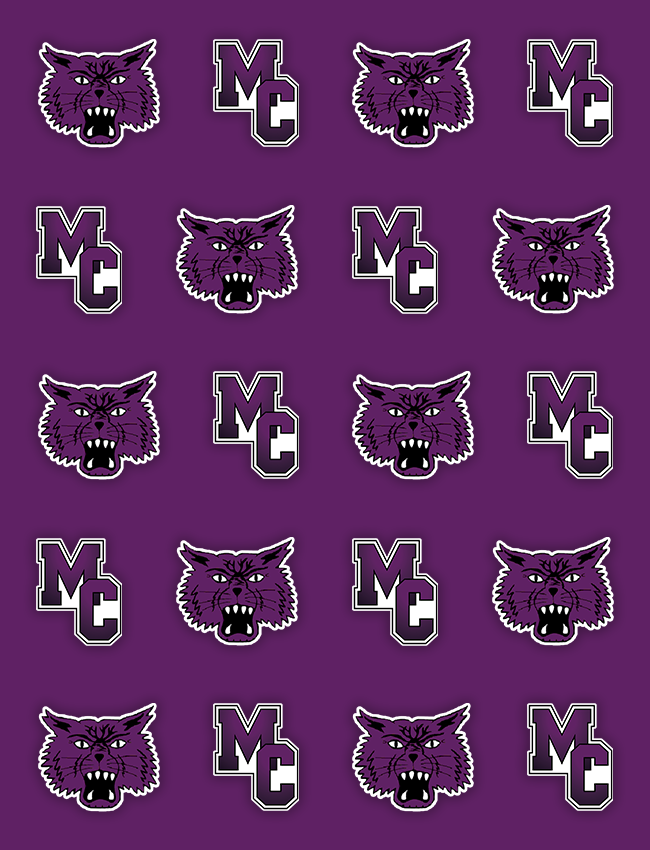 The Bearcats enjoyed a whopping 75% of possession, but a strong and athletic Bruins squad stayed organized defensively for most the game, only allowing two goals. After going up 2 – 0 late in the second half, the Bearcats conceded twice in about 5 minutes, one of which was a Penalty kick. The Bearcats almost found the two more times in the last 10 minutes, but just missed out on finding the winner.

Next up is Conference foe Marion on Saturday.